Snowflake is a cloud-based data warehousing company.  They specialize in provisioning on-demand compute and elastic storage for data warehousing applications on a pay-per-use pricing model.  In recent years they've dominating the cloud data-warehouse industry.  Recently they announced a few new product features.  In this post, we're going to discuss one of those features, External Functions.

External Functions in Snowflake are functions hosted on a different platform.  What does this mean?  Let's break it down.

Functions are pieces of Javascript or SQL code that execute in your data warehouse.  The code itself is written by developers and is intended to add features and functionality to your data warehouse, beyond the traditional SQL commands that Snowflake already offers.  External Functions are similar, except they are not hosted on Snowflake, and do not execute within the context of your data warehouse.  Instead, they are hosted elsewhere, accessed via an HTTP endpoint, and computed using third-party compute resources.  When making a call to a function, the value is computed using Snowflake's compute resources.  External Function values are computed using external resources, and the results are returned via HTTP.

For example, if you had access to an external service that mapped zip codes to cities, the typical approach to leveraging this service without external functions would be to import the keys and values of cities and zip-codes to a table and then query that table.  Then you could select cities from the zipcode_to_city table where the zip-code is some value.  For example,

This is standard practice for integrating databases with external systems.  The problem here is you have to maintain an ETL pipeline to keep your downstream database up to date.  Additionally, you have another table to query which could impact the performance of queries downstream.  Now imagine having to do this for several external systems of record beyond just zip code - city mappings.  It's easy to see how this could get complicated quickly.

Now, with external functions, you can create the zipcode_to_city_external_function and get the same data as you would have if you imported the table.  The only difference now is that instead of importing a table to Snowflake, you import only the data you need, when you need it, via HTTPS.  After configuring your function (which we'll see how to do later), you can call it in SQL like this:

The function zipcode_to_city_external_function replaces the typical call to your reference table and the value is imported and used in the rest of your SQL statement.  Now you don't have to maintain a reference table of zip-code – city mappings because you've offloaded that functionality to a third-party service.

The first thing to do is to create the IAM assets used by Snowflake to make calls to your AWS hosted function.  Due to limitations we'll explore later in this post, Snowflake must call API Gateway.  As a result, we'll create this policy where you'll specify your own hosting API ARN:

Now we create a role.  This role is a little different from your typical role as it requires access from a third party.  Note in the image below we select "Another AWS account" as the trusted entity, specifying a dummy ID in the external ID field.  When creating this role, specify your own account's Account ID in the Account ID field.  After you've done this, add the policy we created above to this role and complete the role creation.

What we've done to this point is setup a templated access to AWS from Snowflake on the AWS side.  There's still some configuration we need to create on the Snowflake side before we can go back and finalize our AWS configuration.

External Functions require a Sn0wflake construct called an API Integration.  These constructs are logical endpoints within Snowflake that store references to external APIs.  See the below code snippet for more information.

By running this snippet and replacing the values referenced with the role we created earlier and the API deployment that hosts your external function, we have created an API Integration.  This is important for configuring access for the external function later on.

Once this stage is created, we need to gather some information about it.  Run the following command and be sure to save the output for your reference:

The output for this command shows some meta-data about the API Integration that we specified when creating the integration.  It also includes two important fields called API_AWS_EXTERNAL_ID and API_AWS_IAM_USER_ARN.  We'll need these fields to continue configuring access  to AWS.  Record these field values and return to the AWS IAM console.

Go back to AWS IAM and modify the role we created at the beginning of this post.  Navigate to the "Trust Relationship" tab and edit this policy.  When you open the policy document, it should look something like this:

What this does is allow the Snowflake asset you created with the API_AWS_EXTERNAL_ID and API_AWS_IAM_USER_ARN specified to assume the role with the permissions we gave it.  Based on this blog post, that means access to call an API Gateway endpoint.  If you modify this role to have new policies though, that means you will grant this third party service all of those new policies.  For more details,  check out this how-to guide published by Snowflake on this topic.

After all that back and forth, this is the easy part.  Following the syntax for an External Function, we should be sending something like the following to Snowflake:

To use this external function, all we have to do is call our function like you would any User-Defined Function:

The results of this function call will vary based on the back-end implementation, but in my demo the result is:

The following is the backend implementation for this endpoint:

Obviously this is a hard-coded example.  I've hard-coded the response here to show the formatting of a response that Snowflake expects.  If you do not format your output like this you'll get an error like external function top-level JSON object must contain "data" JSON array element.   This may seem strange at first, but it makes a lot of sense when you break it down.  Snowflake is, at the end of the day, a database.  It stores data in a structured way; when it integrates with third parties it expects the third party to respect that data quality requirement.  As a result, we have this strange JSON-esque syntax being returned by the lambda function.  For more information on this, check out Snowflake's documentation about creating External Functions for different platforms. 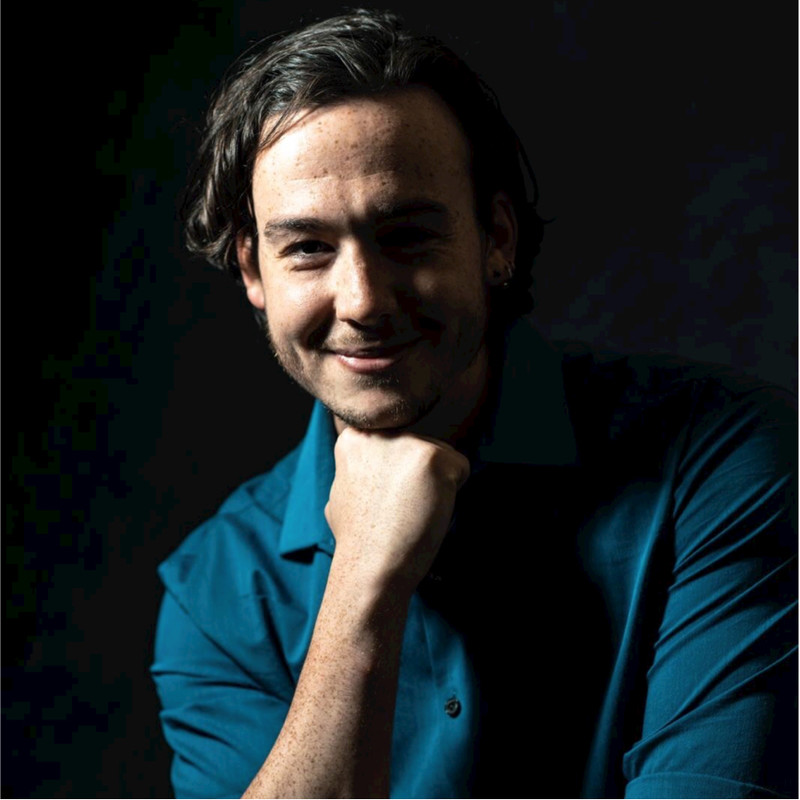 Securing your APIs using Okta and a JHipster gateway