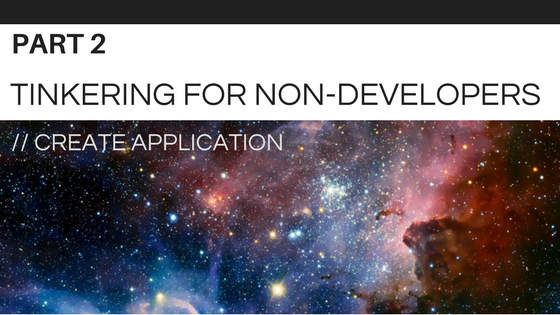 Fresh off the high of my successes in Part 1, where I successfully set up my development environment, I got ready to create an application using the freshly downloaded JHipster. I am psyched! 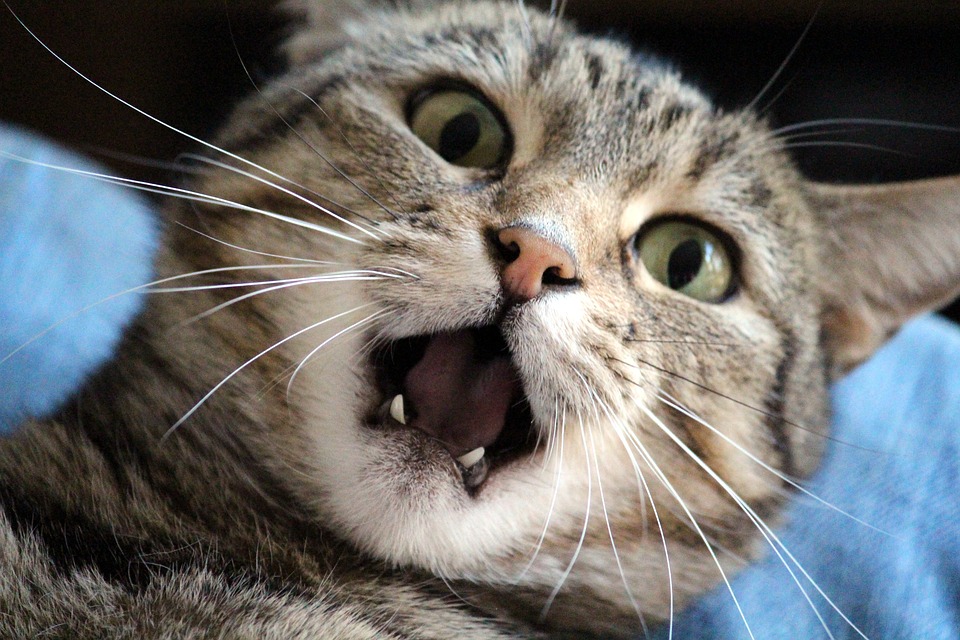 But... I’m also kind of nervous, because I’ve never done anything like this before. Also, I decided to take a leap of faith that I can follow the instructions OK, and I haven’t even talked with my buddy Jake, like I did for part 1.

That’s OK, I’m sure it’ll be fine. Here are the instructions, in case you want to follow along.

Step 1: Create an empty directory and go to it

Success! I could tell that I had input the command successfully, because my command line in Terminal changed to have :myapplication in it.

To generate my application, I input the following command: jhipster

Success! This was pretty cool, because I got the following returned in Terminal.

Step 3: Answer questions about the application I want to create

It turned out that this meant that the base name was defaulted to myapplication; I had the option to rename it if I wanted to, but I didn’t have to. Also, the application was going to run from my own server or computer so I could call it whatever I wanted to, at least for now. For right now, I opted to leave it called myapplication.

The scripts to run this took a few minutes after I hit Enter the last time. Also, I noticed that answering all of these questions was somewhat tedious and took a long time, compared to the previous whirl of setup. I felt my energy starting to flag.

Success! I got a “Build successful” message from JHipster! 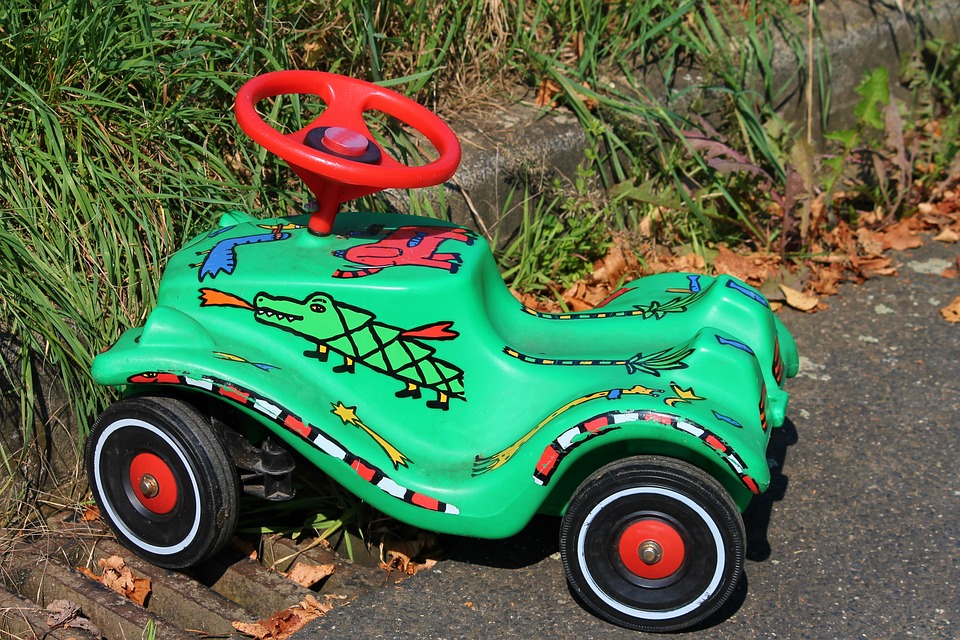 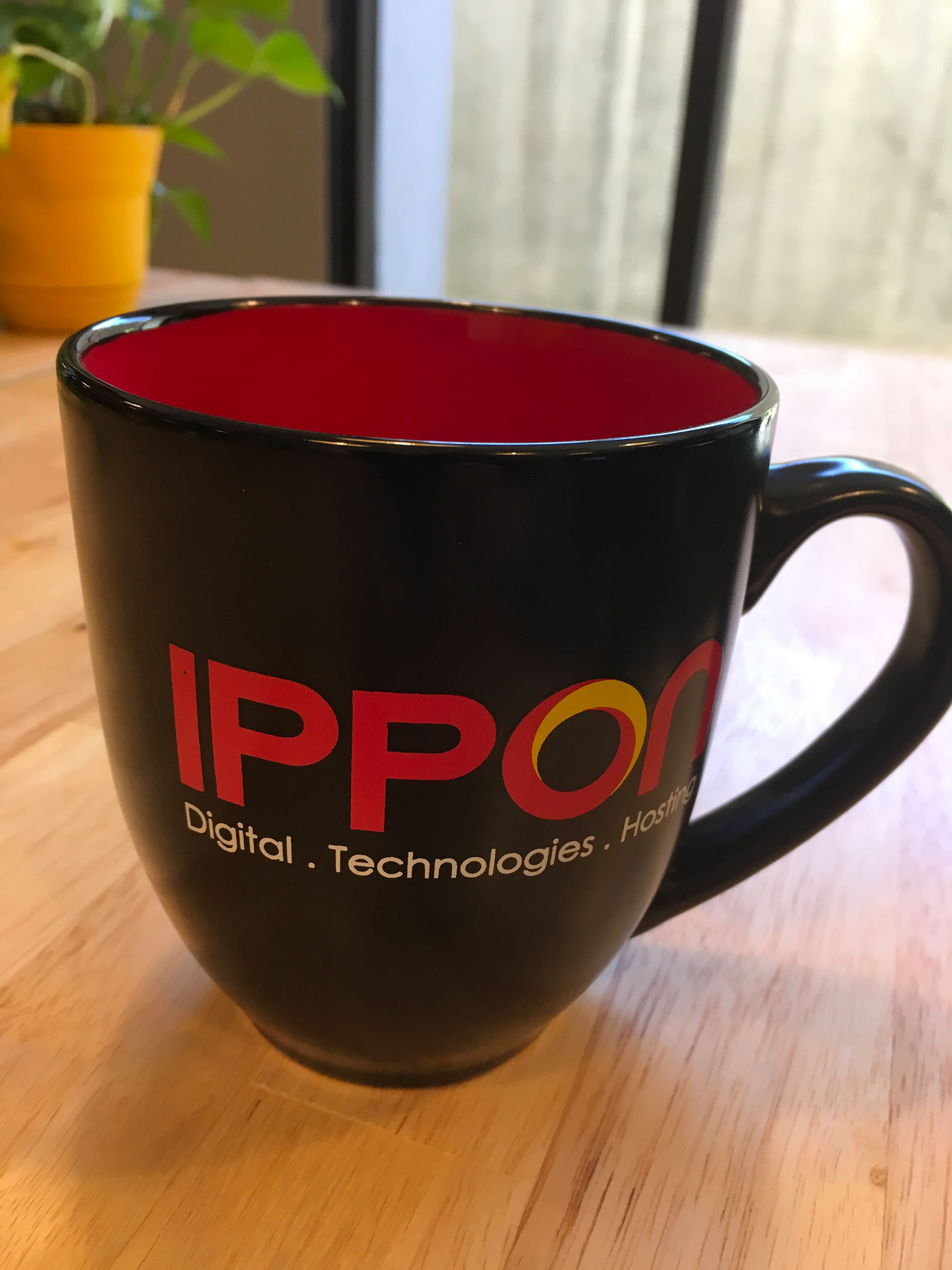 My next steps are outlined near the end of the successful build - see the green highlighted text in the screenshot. I need to:

I do this by pasting the yellow-green text in at the Terminal prompt.

Spring is running successfully, and I see a message in Terminal saying that my application “myapplication” is running. The message looks like this (highlighting is mine).

Included is a URL I can visit (locally, because I haven’t yet deployed this to production or anywhere) to see the application running! Naturally, I do this immediately, pasting the local URL into my web browser of choice.

And... ta-da! There it is... my very own JHipster application, running locally on my very own browser. 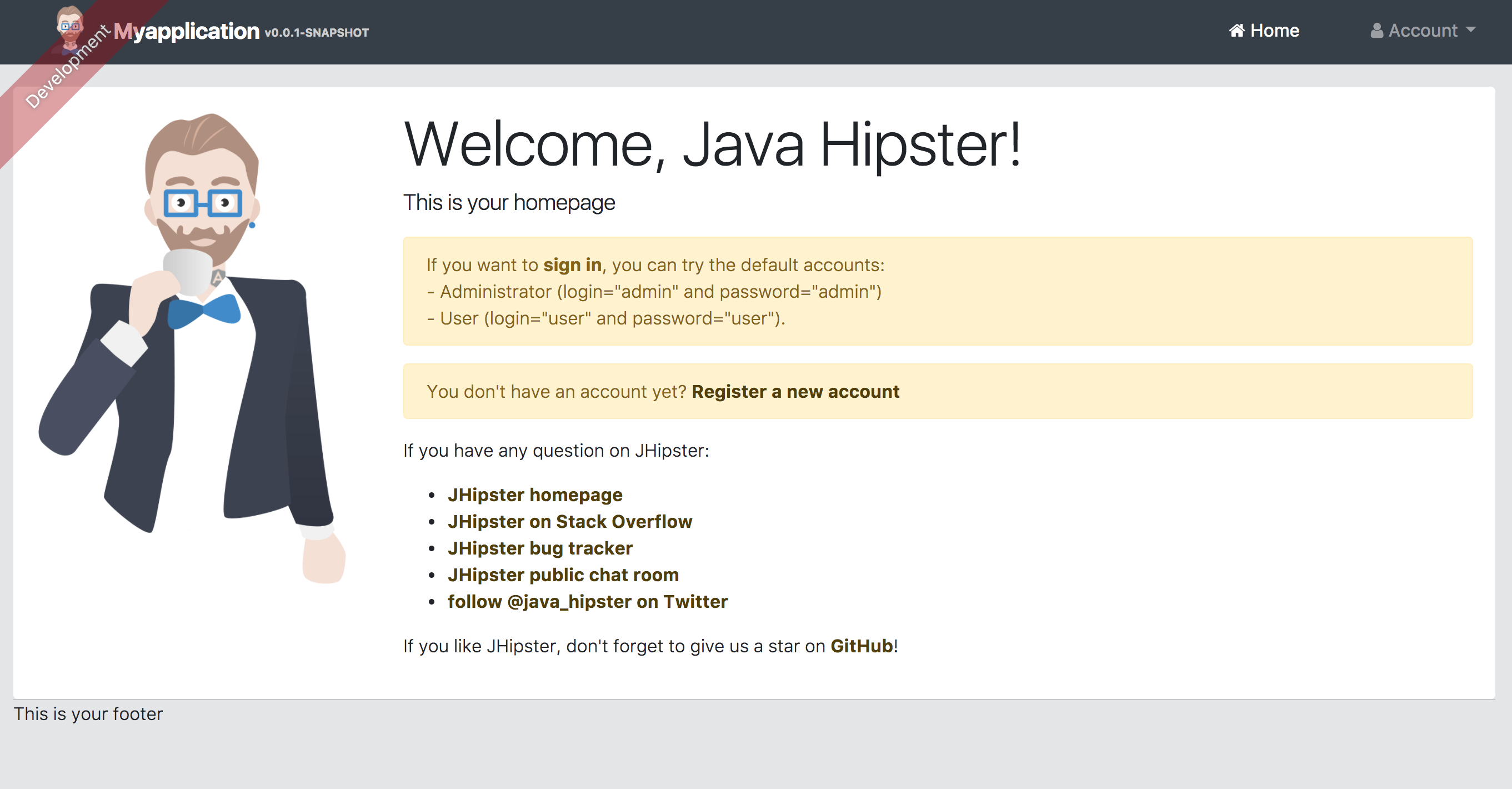 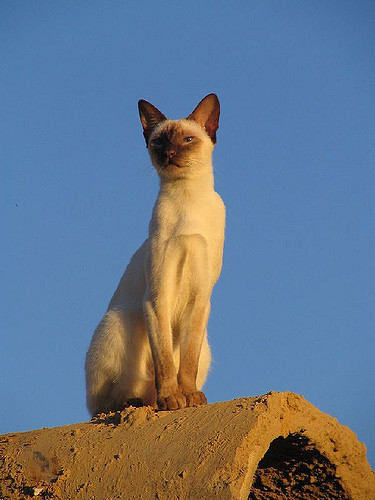 I can log in as an admin, or as a user, thanks to the authentication that has been installed as part of the application. Very cool.

So, what have I accomplished?

My application is running locally. This is a great first step, and it’s great if I need to do more tweaking and development work on it. However, this also means it will only run when I tell it to run. After I shut down Terminal, it will no longer be running. And then, to run it again, I’ll need to do the following:

Thinking beyond local access, after I get my application stable enough, I might want to deploy it to a server, which might be running more frequently or for longer durations. Or, in a production situation, the JHipster app would probably run on a server that would be up 24/7, so it would essentially be running all the time.

So a potential next step, if I continue down this path, would be to deploy my application somewhere, to a hosted environment. Since I don’t have anything like that up at the moment, I’m going to put this on hold for the time being.

So, what do you think? Are you ready to try this yourself? Please do - and reach out to me with any questions at all, because I'd love to hear from you - and help, if I can.