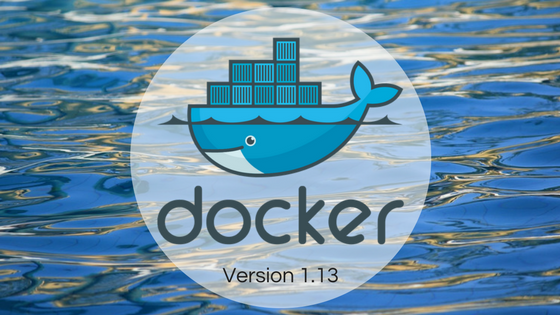 On January 19th, version 1.13 of Docker was released! As with every minor version (for Docker because it is not so minimal), it brings a lot of fixes and improvements but also some nice new features. Let’s take a look.

Unification and improvement of the CLI

Previously to display the containers list, you had to type docker ps, docker images for the images, or docker volume is for the volumes.

It was time to harmonize all that!

By executing the docker help command, you will be able to see the new management commands as well as the historical ones.

Note also the appearance of “system” commands which make it possible to obtain information on the interactions between Docker and the host system. For example, we can see the used disk space by the various Docker objects (containers, images, and volumes) using the docker system df command.

Avid Docker users will enjoy another new “system” command. Until now, if you wanted to do some cleaning and remove the unused containers, you had to run docker rm $ (docker ps -aq) . Tedious, don’t you think?

Now, using the docker system prune command, you can delete all unused objects.

And voilà, a clean machine!

Introduction of the “stacks” notion

With this latest version, you can now use your docker-compose.yml files to deploy your containers on a Swarm cluster. This is the new power of Stack!

For those who had tested the stacks in an "experimental" version, it was necessary to go through a "bundle" (.DAB) transient stage between Compose and Swarm. Tedious!

Note that the syntax of the file is equivalent. When you switch to version 3, it allows you to use new functionalities. You can specify, as in the previous case, instructions for deploying with Swarm, the number of replicas and policy updates, or rules on the machines used to deploy our instances. You can then deploy your stack on the Swarm cluster using the docker stack deploy -compose-file stack.ym command. Easy!

This version of Docker further improves the support of Docker on Windows. Swarm in particular is completely supported.

What are they? These are tools that will simplify the use of Swarm for these cloud providers. For example, for AWS after the initial configuration of the tool, "Docker for AWS" will create security groups and subnets, instantiate managers and workers, and allow you to deploy applications on your cluster Swarm in the cloud in a few commands!

This list is obviously not exhaustive. I could talk about the addition of secret management in Swarm or the possibility to switch to "experimental" using a simple flag. For more detailed information, I invite you to read the release's notes and of course to try everything on your computer. 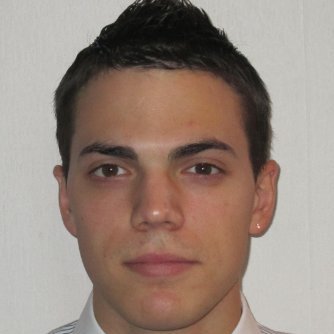 Florian Garcia
OUR COMPANY
Ippon Technologies is an international consulting firm that specializes in Agile Development, Big Data and DevOps / Cloud. Our 400+ highly skilled consultants are located in the US, France, Australia and Russia. Ippon technologies has a $42 million revenue.
USA Website LinkedIn
Previous Post